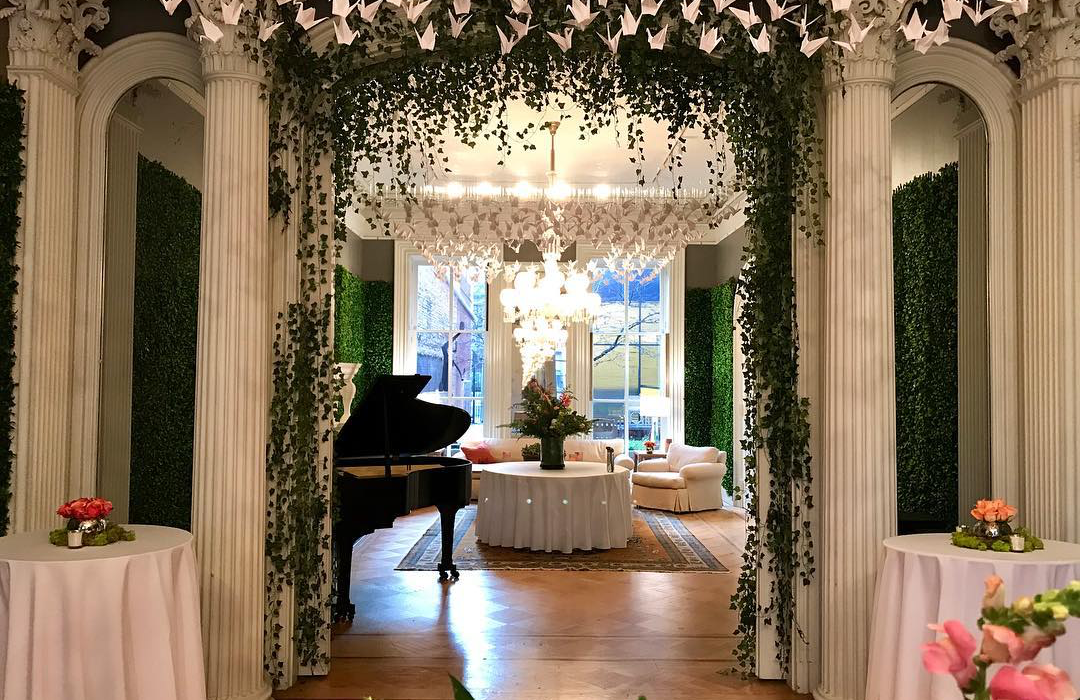 An American, award-winning teacher, Erin Gruwell, once said, “I realized if you can change a classroom, you can change a community, and if you change enough communities you can change the world.” The Baltimore School for the Arts (BSA) is a beacon of hope, fostering the dreams and talents of young students. Jay Jenkins and the JBA team recognize the importance of investing time, energy and resources to our community, and we are proud to support the BSA student programs that help develop skills for what the children want to be – not who they ought to be. As an interior design firm, we understand that the importance as well as the significant impact of the arts and humanities. We have an even stronger understanding of this after attending the BSA’s 2018 Expressions student showcase and gala. 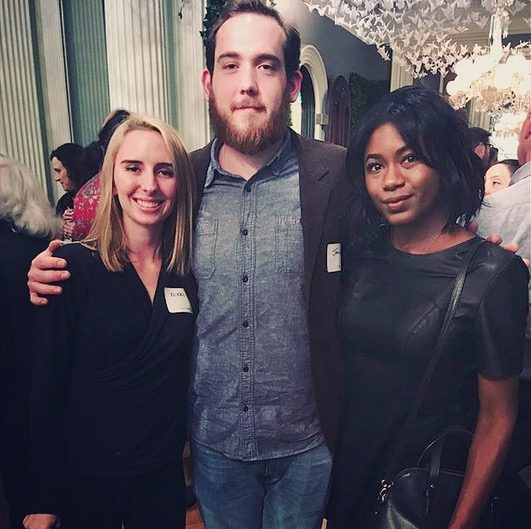 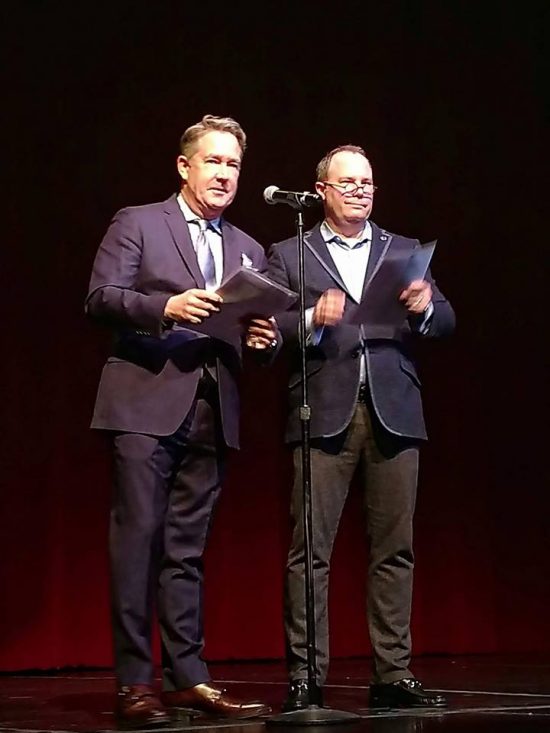 {After taking our seats inside the extraordinary performance hall, Jay Jenkins (left) and TJ Hindman (right) took the stage and gave a heart-warming introduction before the opening number} 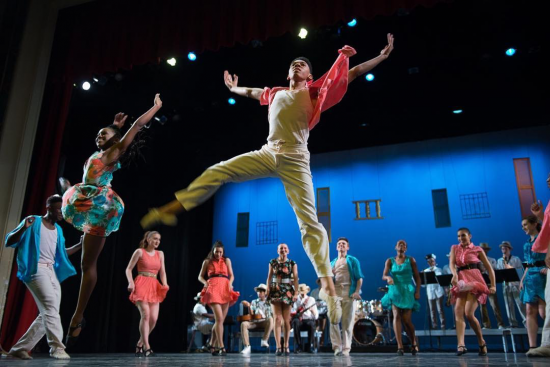 {Highlights included a selection of Motown favorites, scenes from Pippin and Serenade and an original dance choreographed by Tony nominee Christopher d’Amboise} 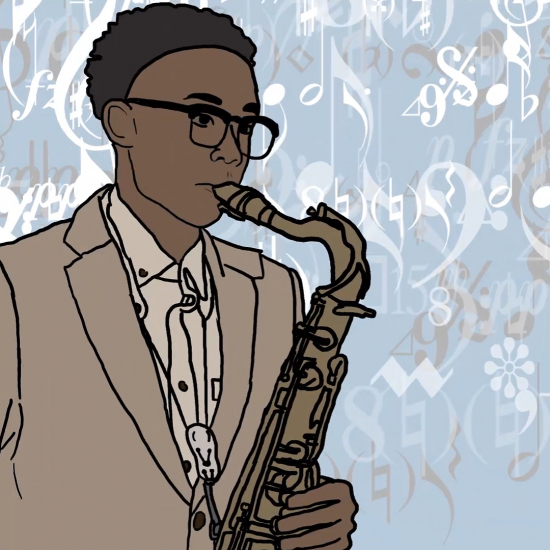 { In between live performances, the audience watched a student-produced animated film on the large auditorium screens. We even got a glimpse of the laborious behind-the-scenes production process} 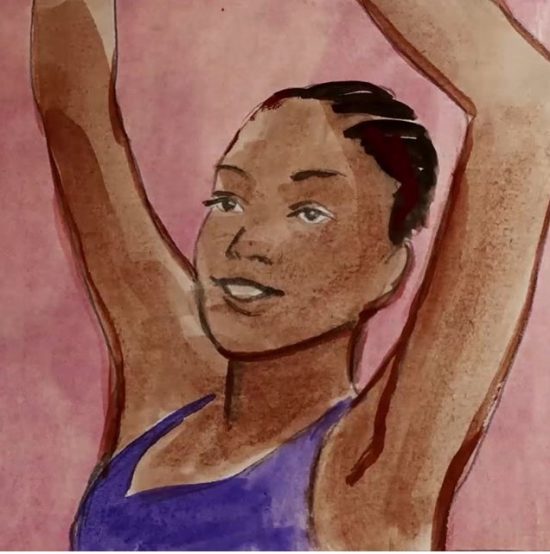 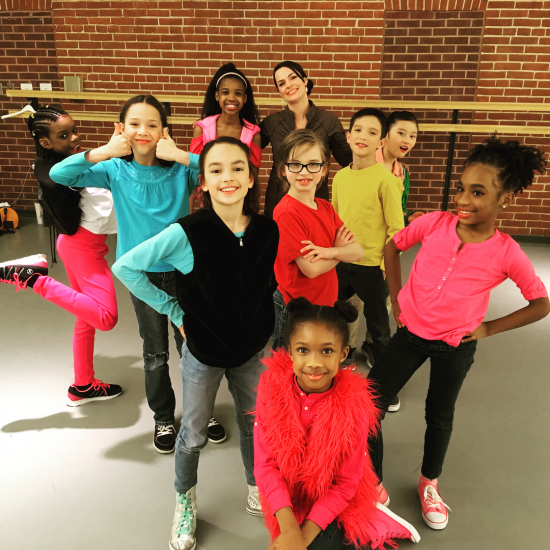 {Pictured here are the younger students who played supporting roles in the performance. They brought so much life and light to the stage} 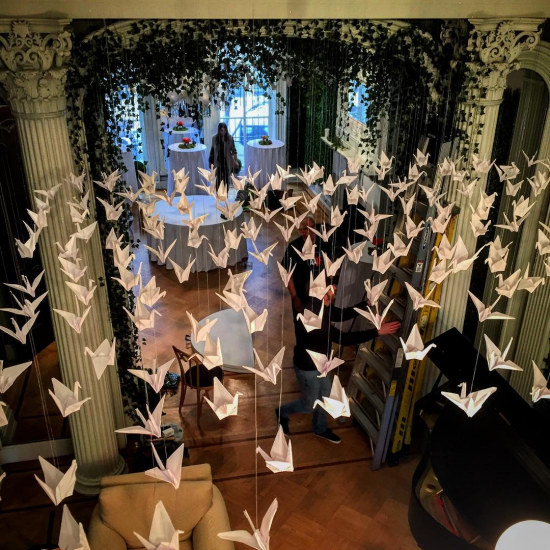 {Jenkins Baer Associates, including Jay Jenkins and Alexander Baer as well as TJ Hindman, were all conductors and sponsors for the 3-day event. JBA also decorated and sponsored the after party} 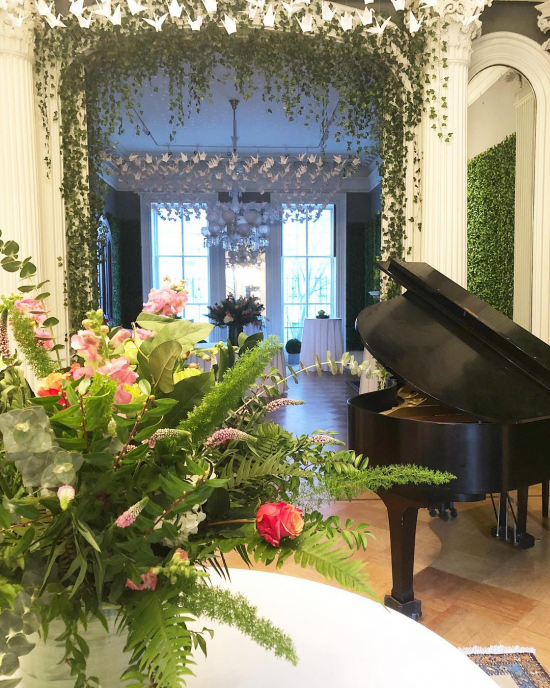 {Upwards to 800 cranes were hung from the ceilings, and the ballroom was transformed into a magical forest wonderland thanks to JBA team and friends}

This year’s Expressions event was a huge success, raising money for the school, encouraging students to share their voice and uniting the community in effort to invest in their future. The students were able to see that their community believes in their dreams, and that they have what it takes to change the world while following their passions. That makes all of the difference.

In Case You Missed It 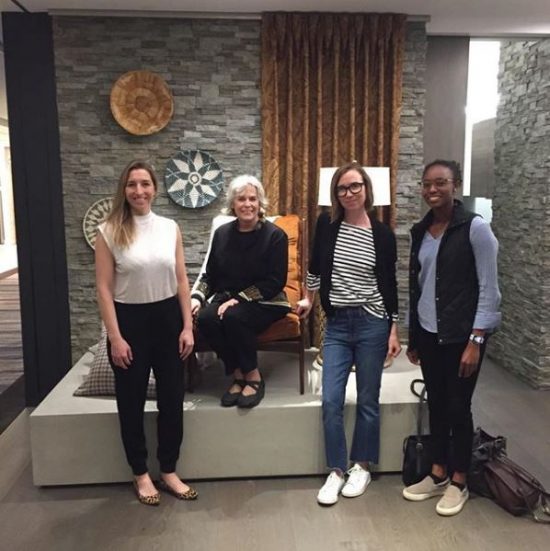 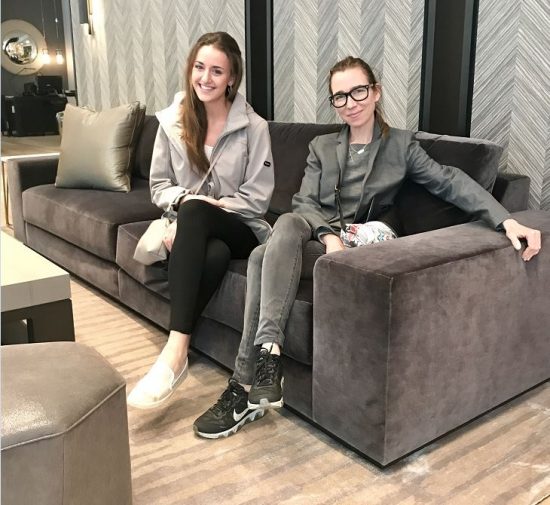 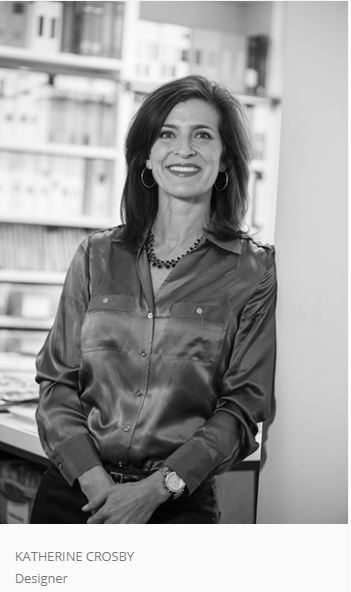 Catching up with Crosby 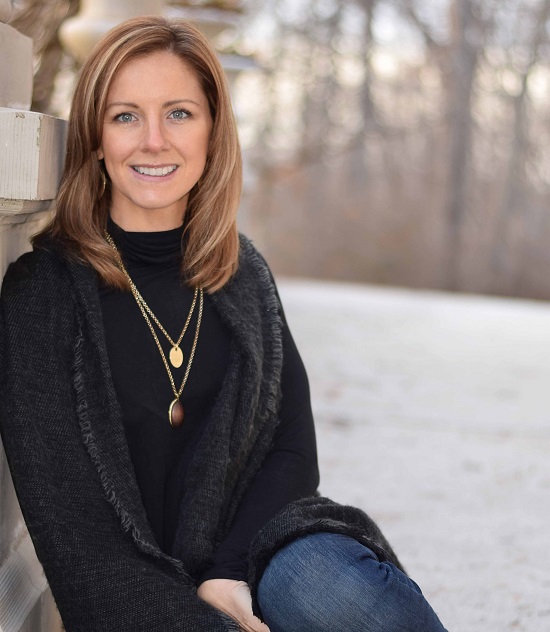 In the Spotlight: Introducing Rachel Pohlner